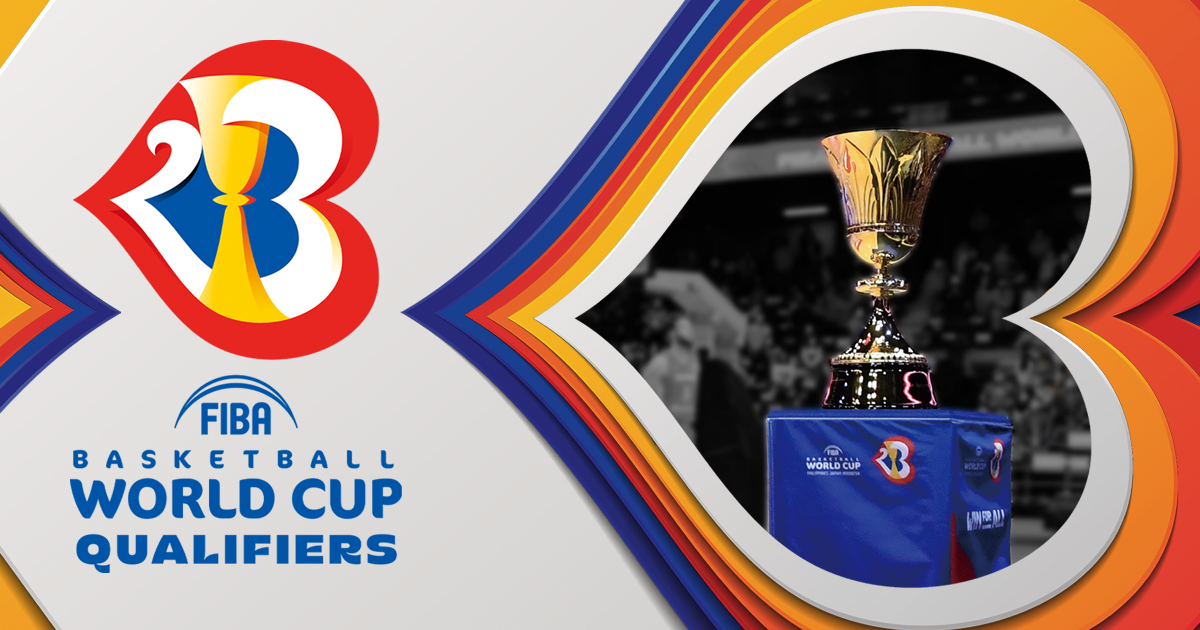 Qualification for the 2023 edition of the FIBA Men’s Basketball World Cup is reaching a crucial stage. Elimination has been confirmed in some places, while other nations have advanced to the next phase.

Meanwhile, progression for many countries hangs by a thread as the qualifiers continue. Who will make it through to Japan, the Philippines, and Indonesia, and who will have to wait for another opportunity?

Japan and the Philippines are the only two teams granted automatic qualification for the https://www.fiba.basketball/basketballworldcup/2023. The third host nation, Indonesia, has a provisional place in the World Cup, provided that they have to step up and become competitive to a greater extent.

But who are the teams most likely to join them? As expected, the USA is progressing relatively serenely. The USA has won the FIBA Men’s World Cup on five previous occasions, but a record of three wins and one defeat underlines that they are not invincible.

In that same Americas qualifying section, Brazil, Venezuela, and Canada are progressing to the next phase with 100% records.

Over in Europe, another set of strong teams has advanced to the second round in Europe. Serbia, Latvia, Greece, France, and Georgia are through to the next phase, and several world-class basketball nations will shortly be joining them.

Elsewhere, New Zealand, India, and Kazakhstan are also through to the next qualifying stage. There’s plenty of basketball still to be played, but the final schedule of teams for the World Cup is starting to take shape. With that in mind, it’s never too early to ask who will emerge as outright winners.

As the 2023 World Cup draws closer, the sportsbooks will start to fill up with betting markets ahead of the big event. At the top of those markets, the most successful teams in the history of this tournament are likely to feature highly at the top.

Expect the United States and the defending champions, Spain, to be positioned somewhere near the top of the outright winner betting. Check those markets on the SBO website, where a full set of odds on each qualified country will be listed.

That market will remain in place for the duration of the World Cup. Sbo.net will constantly monitor the numbers and update its readers after every match. There will be guides and news articles, too, while readers can also get directly involved with the betting.

Each of the sportsbooks mentioned on those pages will be ready to accept any new sign-ups. In return for a swift and secure registration, there will likely be an opening promotion to welcome you on board.

A choice of deposit options gets the account moving, and there are help facilities available for any queries. Once signed up, most operators have ongoing offers plus a choice of other sports and the option to bet via a smartphone or other mobile device.

When the FIBA World Cup does arrive, this will be the site to follow from a betting perspective but is the verdict correct in terms of those teams most likely to win?

Every tournament tends to deliver an upset, and there could be some high-profile absentees when the FIBA World Cup heads to Asia next year. In Europe’s Group C, a strong Croatian side finds themselves at the bottom of the table after four games, and their advancement to the second round is under serious threat.

Current European Champion Slovenia is also under pressure after a relatively slow start to the qualifying campaign. In both cases, there is time to regroup and start climbing their respective sections, but both teams need to start winning as soon as the qualifiers return.

In terms of a final winner, it’s unlikely that we will be looking beyond the usual crop of contenders. The likes of Brazil and Canada have been strong in qualifying, and both will be confident of going deep into next year’s tournament.

Elsewhere, perhaps it’s time for Team USA to get back to the top, but, whatever happens, we’re sure to be in for a thrilling tournament in 2023.

Time for Celtics to Clear up Coaching Situation?

Despite their issues in the dugout, Boston Celtics remain on course to reclaim their record as the most successful team in NBA history. 2022/23 had

While it’s true that height is might in professional basketball, hoopers not blessed with a lot of length still have advantages. They can quickly take

Time for Celtics to Clear up Coaching Situation?

Despite their issues in the dugout, Boston Celtics remain on course to reclaim their record as the most successful team in NBA history. 2022/23 had

While it’s true that height is might in professional basketball, hoopers not blessed with a lot of length still have advantages. They can quickly take

These Are The Hottest NBA Wives & Girlfriends Of The Decade

While we often witness the brilliance of NBA players on the court, we also find ourselves curious about their personal lives. After all, it’s great

Disclaimer: This post may contain sponsored links and brands For many decades, the NBA would take a backseat in the sports consciousness once the last

Luka Doncic gave his thought on who the current NBA’s best duo is.

Fox, Haliburton Selected as NBA Players of the Week

The Sacramento Kings are now winners of seven straight games.

The content on this site should not be taken as betting advice. We’re unable to predict races with any degree of accuracy, so please use your own judgement when deciding to place bets. Gambling can be a problem for lots of people.

This is why 1-800 GAMBLER provides helpful resources for those who want to take back control.